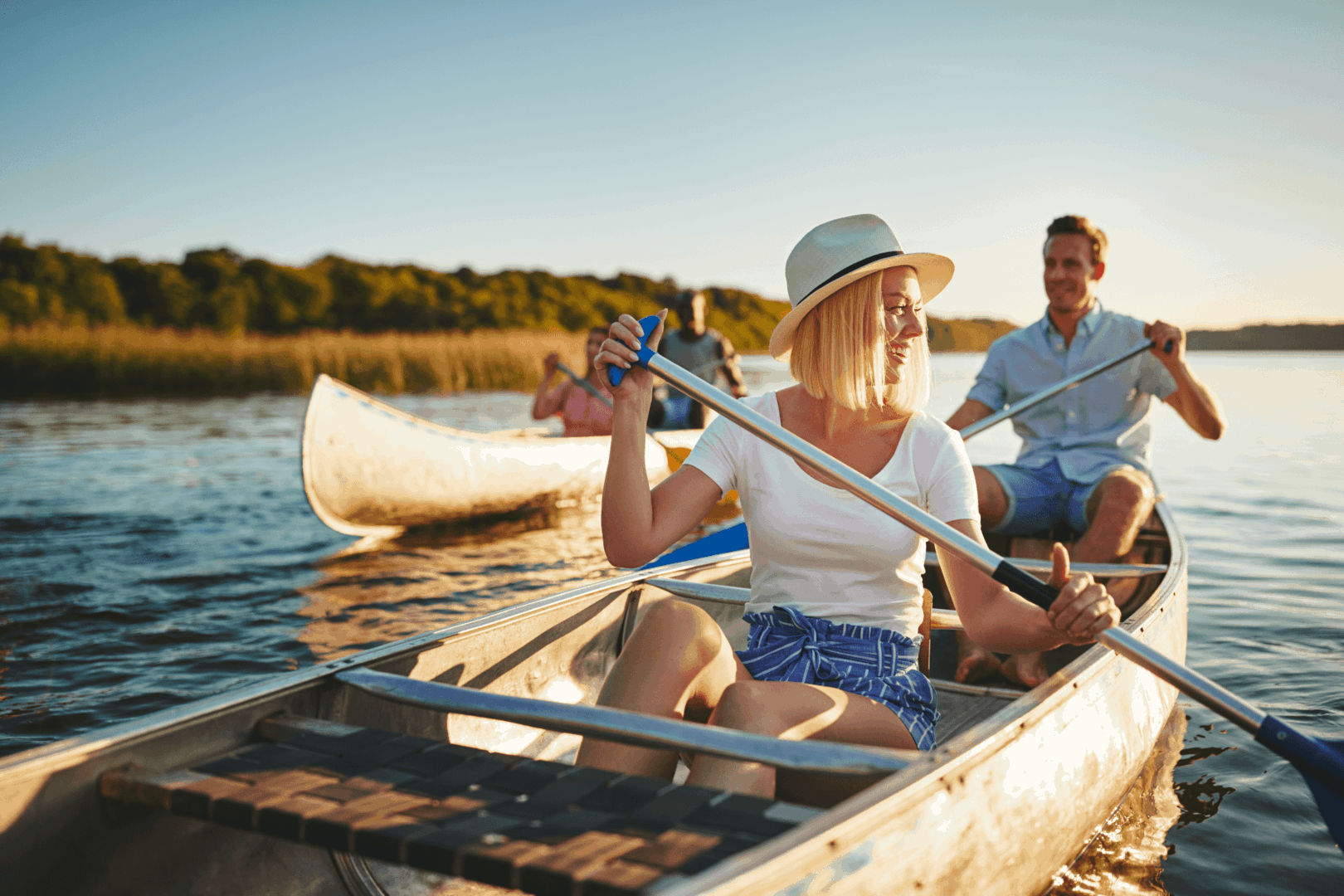 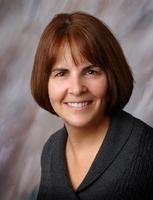 "Write a blog about the similarities and differences between being a server and being a Realtor" she said... "Ok," I said so here goes...

As far back as I can remember I have been a part, in some way, shape or form of the foodservice industry. It has allowed me to live in some pretty cool places; Portland, Maine, Bar Harbor, Maine, and even the fabulous Florida Keys, to name a few. I have never worked in fine dining, nor have I ever had the urge to, but I have worked in a variety of cafes, family restaurants, Asian Cuisine, tourist spots, beautiful resorts and one really cool steakhouse! ;)

There are many jobs to do in each of these places and, frankly in 25+ years, I can't think of a position I didn't hold even if only temporarily. I've baked your bread, fried your fish, tossed your salad, poured your beer, mixed your drinks, escorted you to your seat, taken your order, served you dinner and even washed your dishes! I would consider this as having been a successful and rewarding life choice thus far.

But, then, that little voice enters your head, I suppose when you are approaching a monumental age such as 50, and says "Is there something else?" " Yes," I answered myself as I frequently do. "If I can sell food why can't I sell houses?" For me, it happened exactly in this way - on a certain day and at a certain moment.

So, on that very day I was off to a new career. Having been familiar with Don and Irene for years there was only one place to begin my new adventure. Next stop, Coldwell Banker Plourde Real Estate!

This is where we begin to talk about the differences. True enough that there are servers who literally "study." They study menus, recipes, proper serving technique, food origin, wine origin and any number of things really. Admittedly, I was never one of those servers although I have known many. But, now, my time had come; read, reread, memorize, read, reread, memorize, absorb a little, read, reread... you get my drift. I found it so incredibly difficult at first, and quite overwhelming. My first year has been somewhat speckled with second-guesses and self-doubt. But that little voice, and my mom, kept saying "YOU CAN DO IT!"

Not giving up is the only way that I have come to recognize that there are, indeed, some similarities in my career choices. It's really just all about people. People you work with, people you serve, people you meet and connect with and some that you don't.

I consider myself lucky as at my last job, at that really cool steakhouse, I had connected with many people and considered them my work family. Many of them, I am sure, will remain a part of my life for years to come. So the real courage came in walking away from that very comfortable setting. But, you know... I've been lucky again to be embraced by my new work family. There is so much to learn while embarking on this new career but there is never a shortage of people who are willing to help. I think when I can stand in a hallway and say "Who's up for answering a question?", and four different people respond with "Me!", it's pretty cool. Or when I plunk myself in a chair in someone's office and they push aside their own things to help me problem-solve, I'm in a great place. You see, it's really all about people, the people who support you and help you to better serve others.